Danton film was founded by Zanyar Adami with the vision to tell moving stories that bring people closer to their humanity. Zanyar’s debut film was the award winning feature documentary The Guerrilla Son produced as co-owner to Momento film. Since then Danton Film has independently produced the shorts Senses and Krigsduvor for Swedish Television, and Svenne, Anonyma, Färgblind, Molly and Hjälmen for NGO:s.

Besides being a French revolutionary, Danton contains the letters in Zanyar’s four children’s names, one stripe in the logotype for each child. The goal is to produce quality films that can be change makers for future generations. 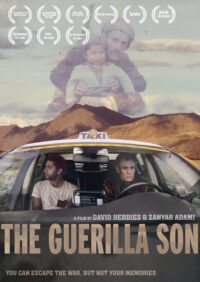 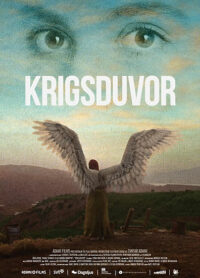 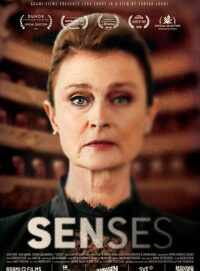 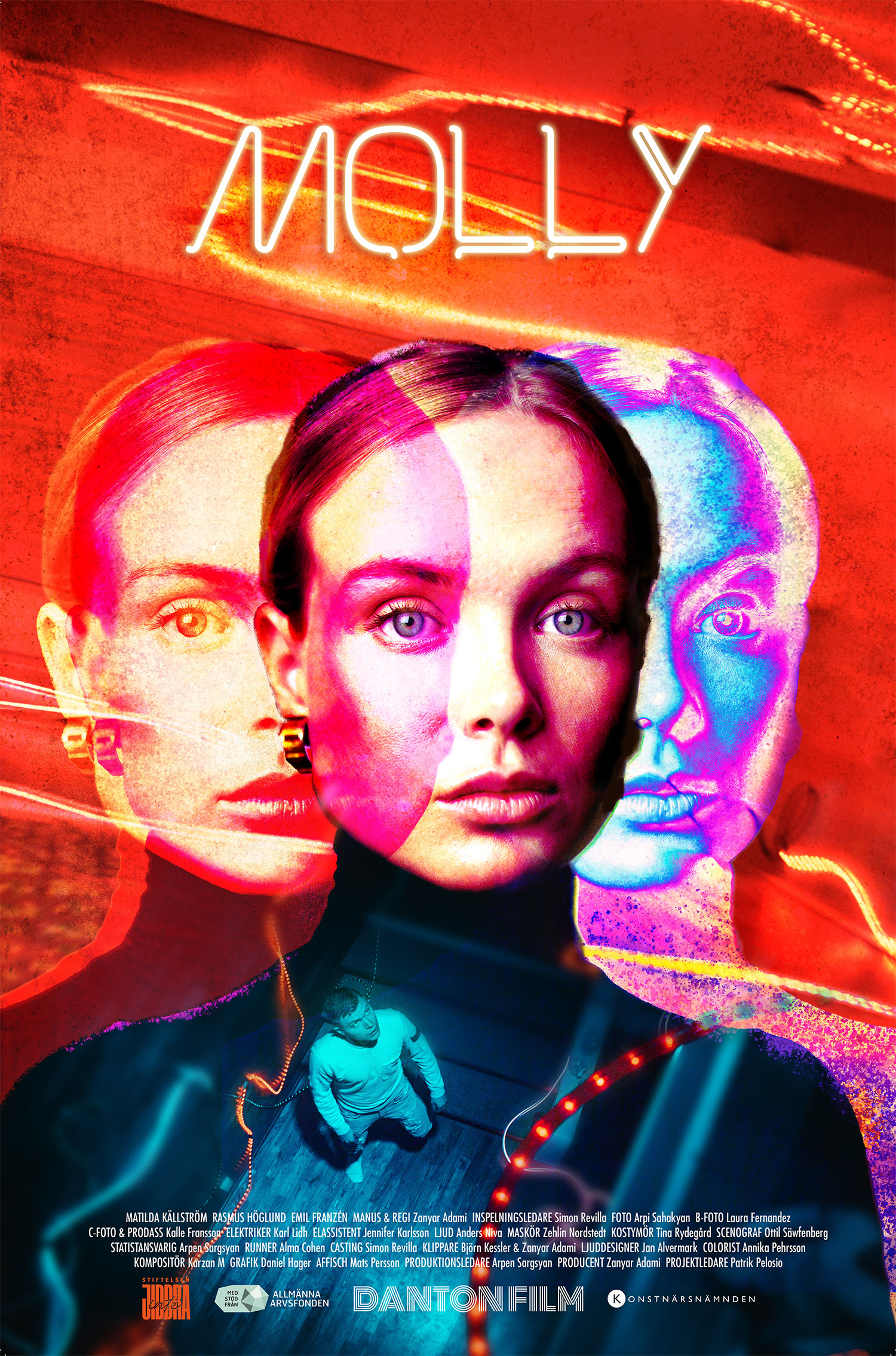 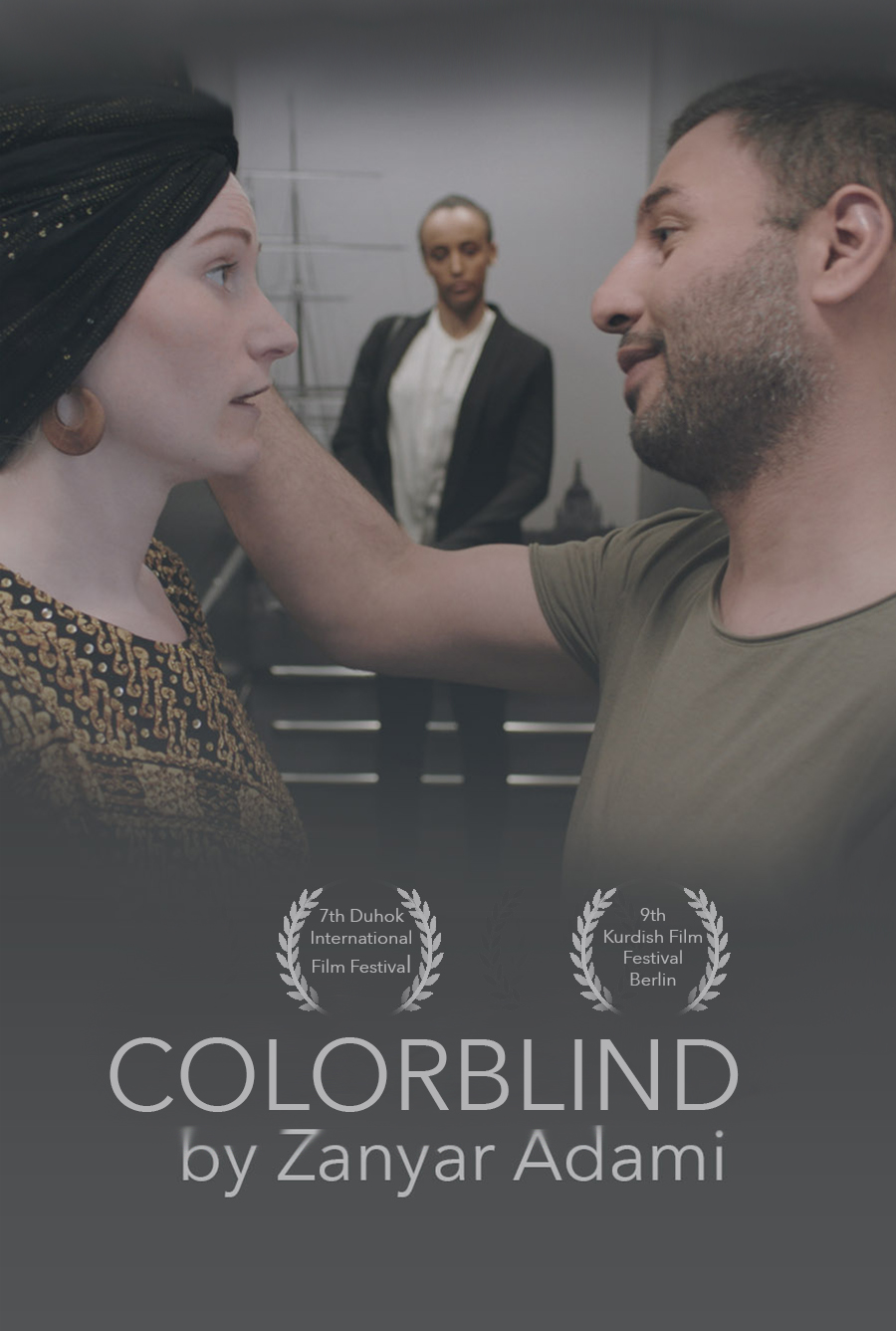